We are heading across South Dakota today toward Sioux Falls. But first we had a few things to see in Deadwood this morning before we strike out.

One of the most famous residents of Deadwood was Wild Bill Hickok. Wild Bill was a scout, lawman, gunfighter and gambler. He was playing poker on August 2, 1876 and had taken the only seat available to him, the one with his back to the door. Wild Bill usually sat facing the door and twice he asked another player to change seats, to no avail. He was shot dead in the back of the head while he was holding a pair of aces and a pair of eights, all black (now known as dead man’s hand).

This is the Midnight Star, a restaurant and casino owned by Kevin Costner. 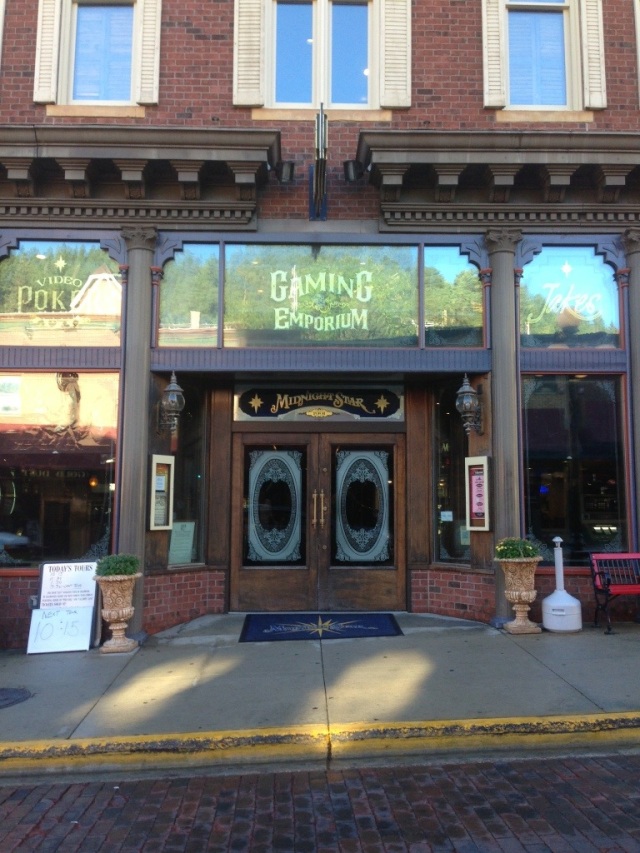 We headed up a hill above Deadwood to Mt Moriah Cemetery to see Wild Bill’s grave. Apparently this is quite the tourist stop. I’ve never before seen a gift shop at a cemetery!

And look who’s buried next to Bill, Calamity Jane.

This is the view down to town from the cemetery.

On down the road to Sturgis! 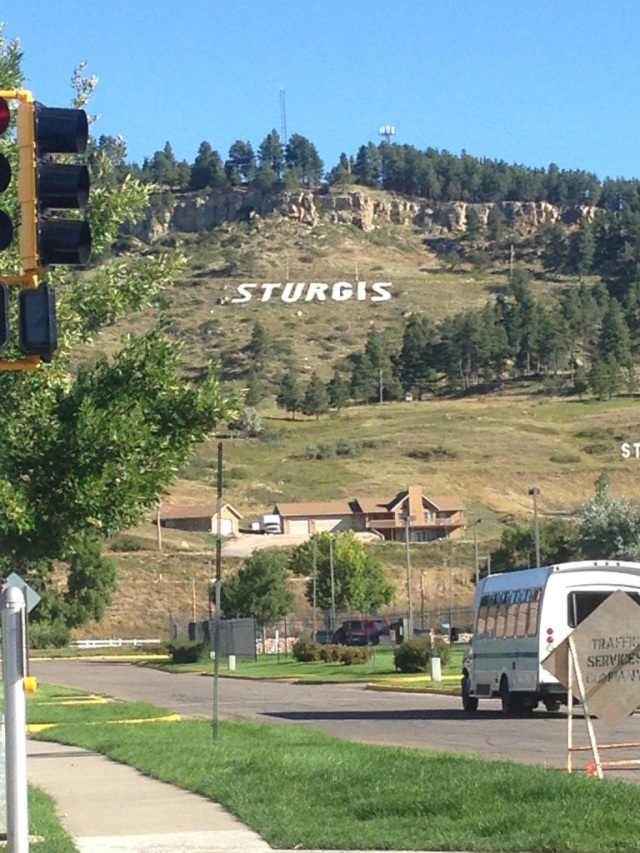 Downtown Sturgis (must be VERY different when the motorcycles are in town!)

Also in Sturgis we saw this memorial for Charles Nolin. Charles, also known as “Red”, was a pony mail carrier who was ambushed, killed, and scalped on this spot by Indians on August 19, 1876. (Did everything out here happen in 1876??) What made this especially sad is that there was a group of people hauling hay to Deadwood that were camped nearby. They tried to get “Red” to stay with them because they had heard Indian war cries nearby. But he insisted on leaving because he had promised his mother that this would be his last ride. (Sniff, sniff)

The next stop…the famous Wall Drug in Wall, South Dakota!! It all started when a small drug store was bought by Ted Hustead in 1931. Business was slow until Ted’s wife suggested advertising free ice water to travelers headed to the brand-new Mount Rushmore. From that moment on business has been great! Wall Drug is now a shopping mall, department store, western art museum, chapel and more. They still offer free ice water! We love Wall Drug! 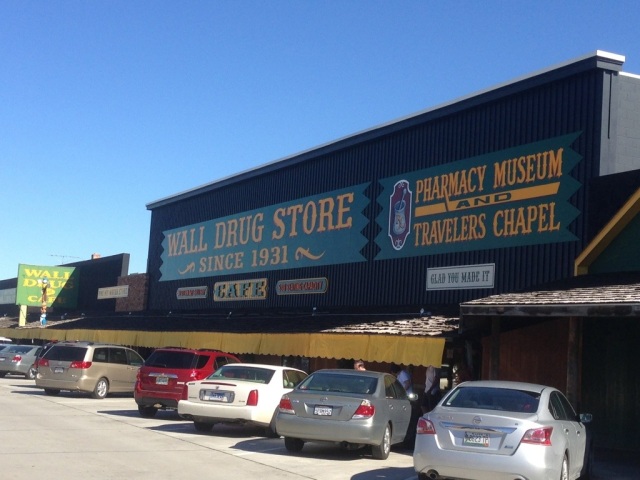 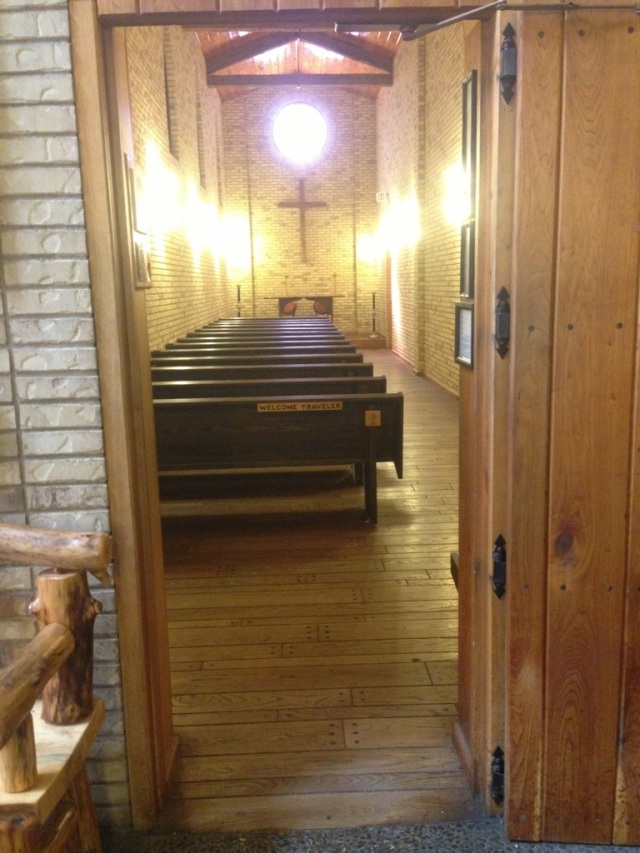 Ok. I’m really excited about our next stop! We just happened upon it and I’m so glad we did. The Minuteman Missile National Historic Site was established in 1999 to show the history and significance of the Cold War, the arms race, and intercontinental ballistic missile development. We stopped at the main office of the site where there were exhibits and a short film. You can also take a tour of a missile silo and launch facility! How cool! But the elevator that takes you down was not working today so we couldn’t do that part. Major bummer! I WILL be back to go down in a missile silo!! 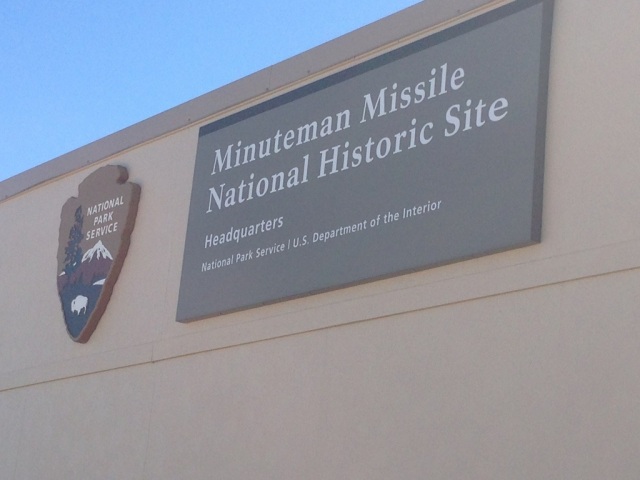 A Missileer’s Chair, it has seat belts so that if the Earth shook because we were under nuclear attack, the Missileers could still launch their missiles!

</a
Missile locations in South Dakota

A missile sent from South Dakota could hit the Kremlin in 30 minutes!

And now we are off again. Look at these little cuties. 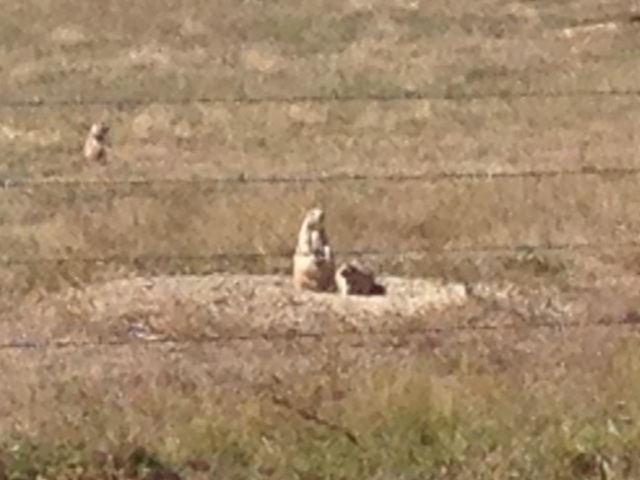 The sites we see on the side of the road… 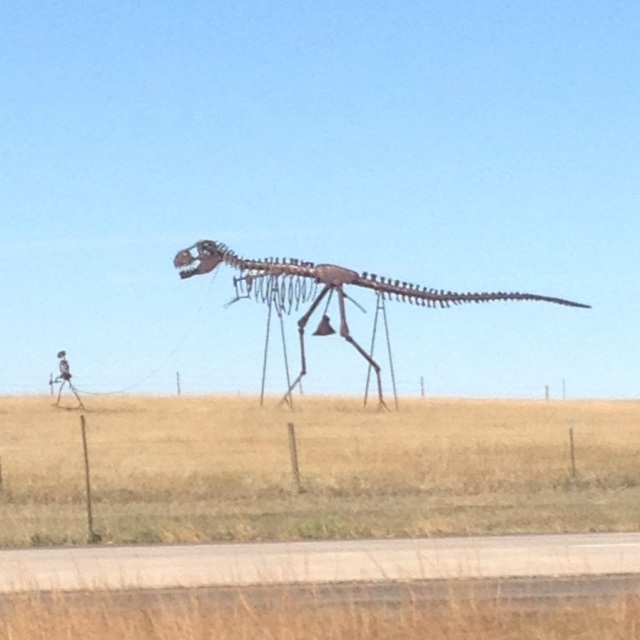 The landscape pretty much looked like this all day…

Mitchell, SD is next on the hit parade. Found another of these…

And the world famous Corn Palace! 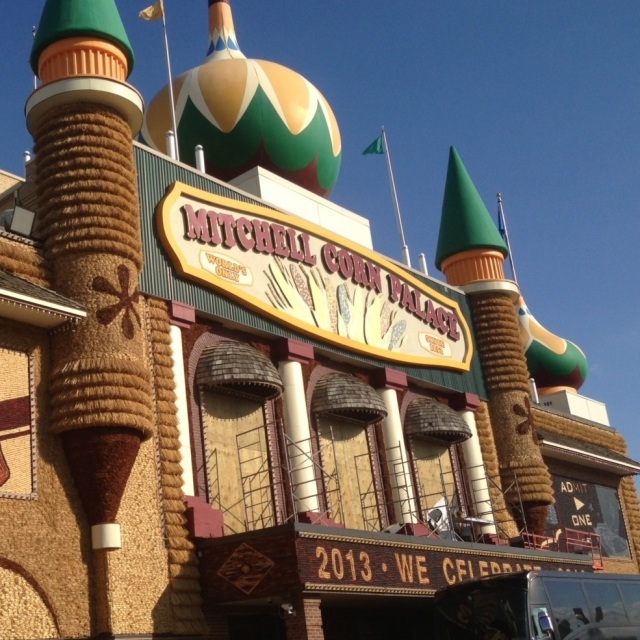 The Corn Palace is a multi-purpose building, built in 1921, that is decorated with crop art. The murals and designs covering the building are made from corn and other crops. Each year has a different theme and as you can see from the pictures, they are working on this year’s theme now!

And yet another roadside oddity… 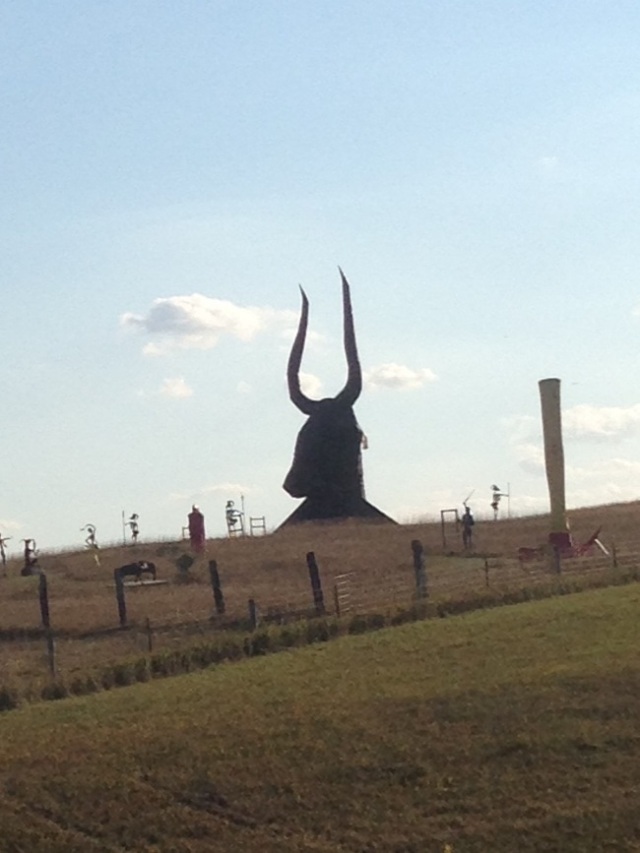 We have settled down for the night in Sioux Falls, SD, and will begin to head south tomorrow. It feels like we have been gone a month! Back to reality soon. 😊