I don’t know who to originally attribute this quote to but I first heard it from my beloved father-in-law. We all did. So much so we put part of it on his tombstone! 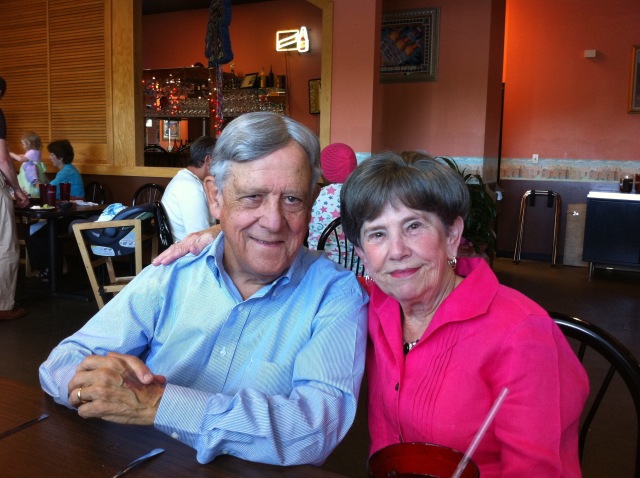 He was a wonderful man, one of the best people I’ve ever known. The same person all the time… smart, kind, calm, good. He showed his family who he was by how he lived. Love the Lord, work hard, treat everyone with dignity.

One of the most important things I’ve learned in the first 50 years is that things don’t always happen on our timetables. It’s hard sometimes to be patient. But put your head down, keep working like hell, and you’ll get where you are supposed to be.